Völkl's umbrella campaign to announce the redesign of their freeski range. The first of these products, the Revolt 121 was released in 2019.

Völkl Skis have been a partner of ours for over a decade now. With their Built Together, we were onboard from the start, meaning that we were involved from 2017 right up until the first ski to hit the market two years later. That was the Revolt 121, and it sold out immediately.

We tailored a special film project exclusively around its launch. A 22-minute ski movie formed the main asset of the 121 campaign. The idea here was to properly showcase the featured Völkl athletes involved in the design of the ski. We knew we had a strong case for creating something that pretty much every freeride skier in the world would be interested in. So to make sure we got that reach, the supporting content consisted of the product development story and customised content for each athlete.

In the end, we’d not only built a campaign that served the marketing needs of a brand but one that professional athletes could identify with. All with efficient content production and interaction that went beyond the conventional means of online distribution with its audience. 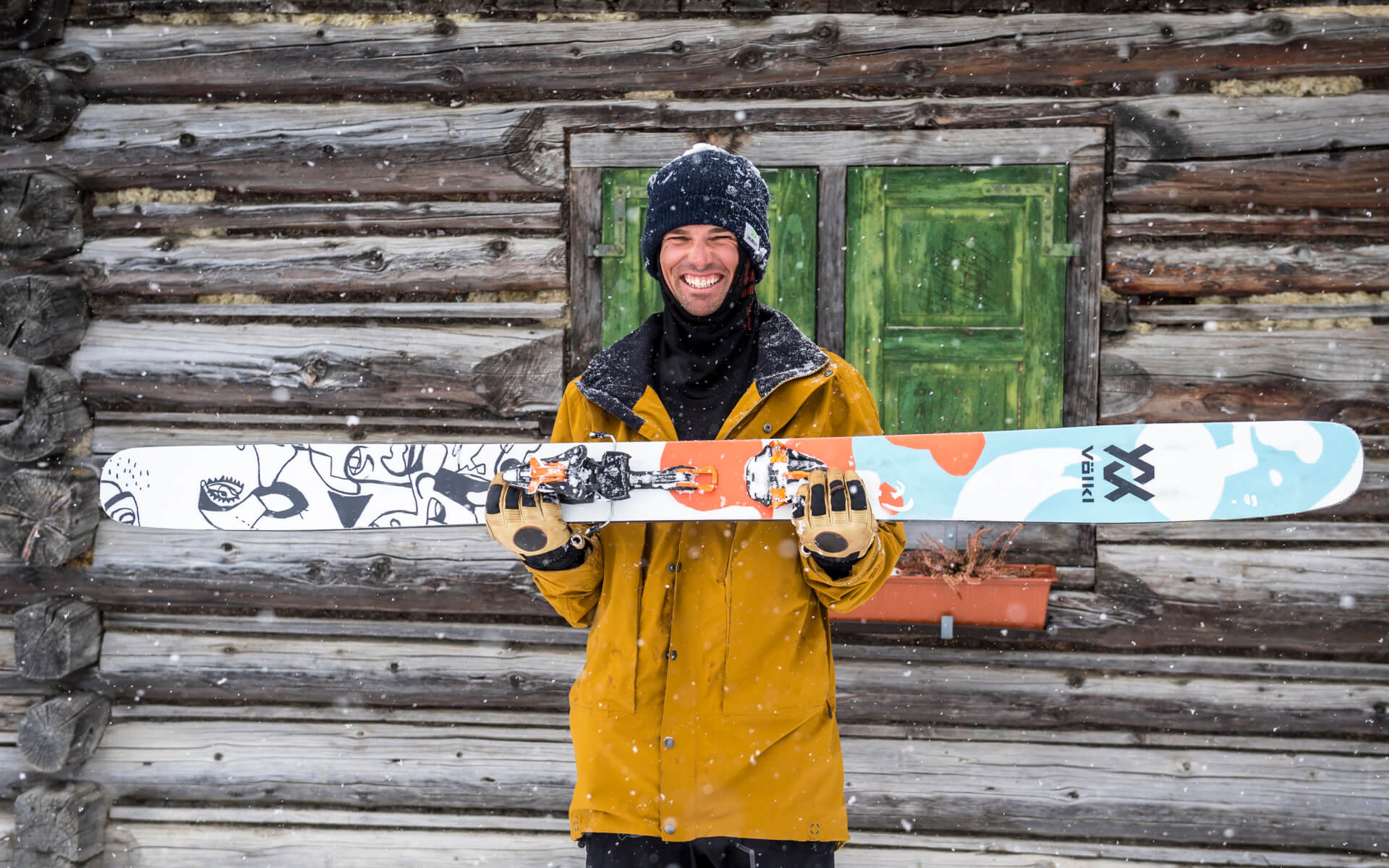 Our goal: to bring the film directly to the fans before official online release. 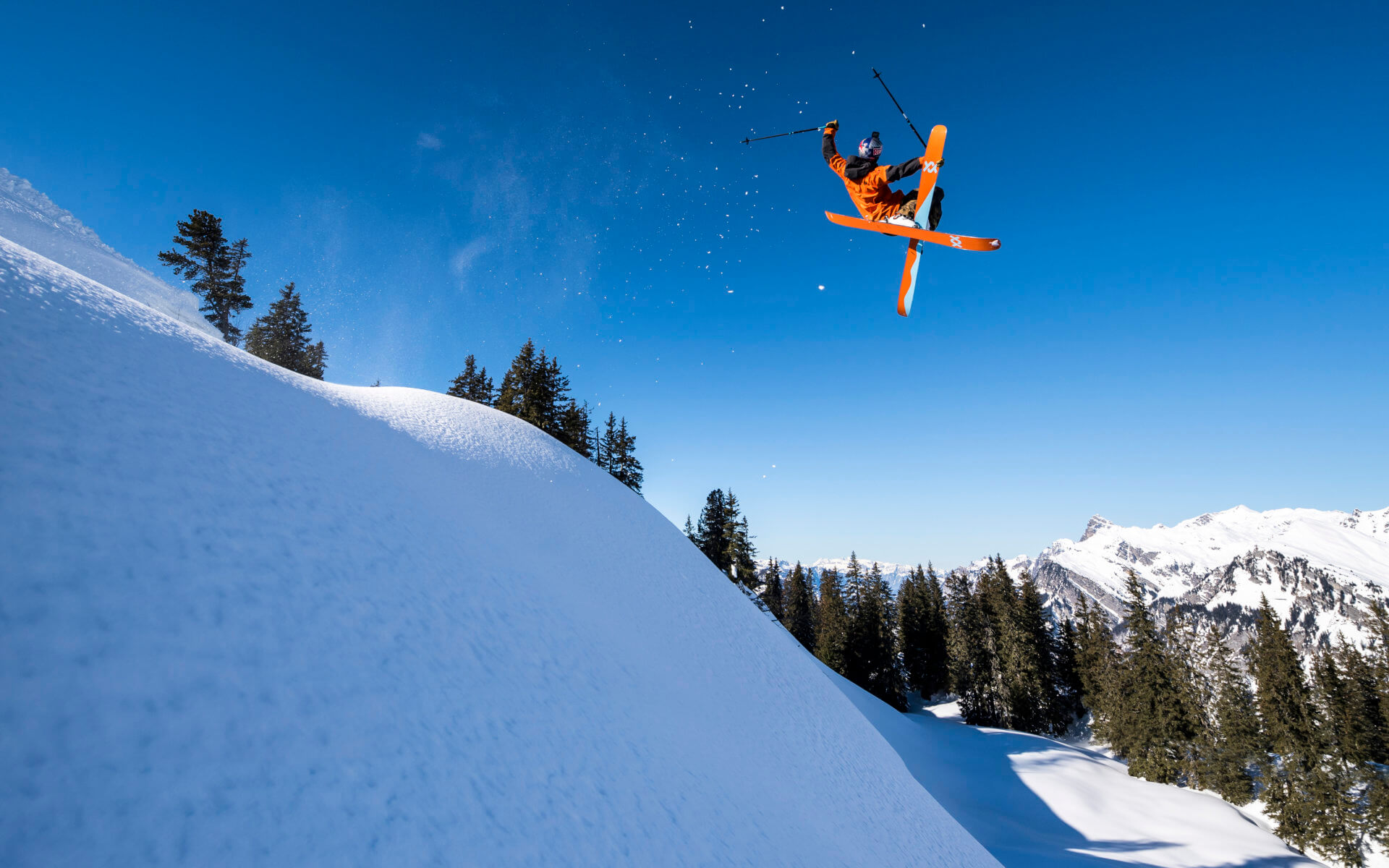 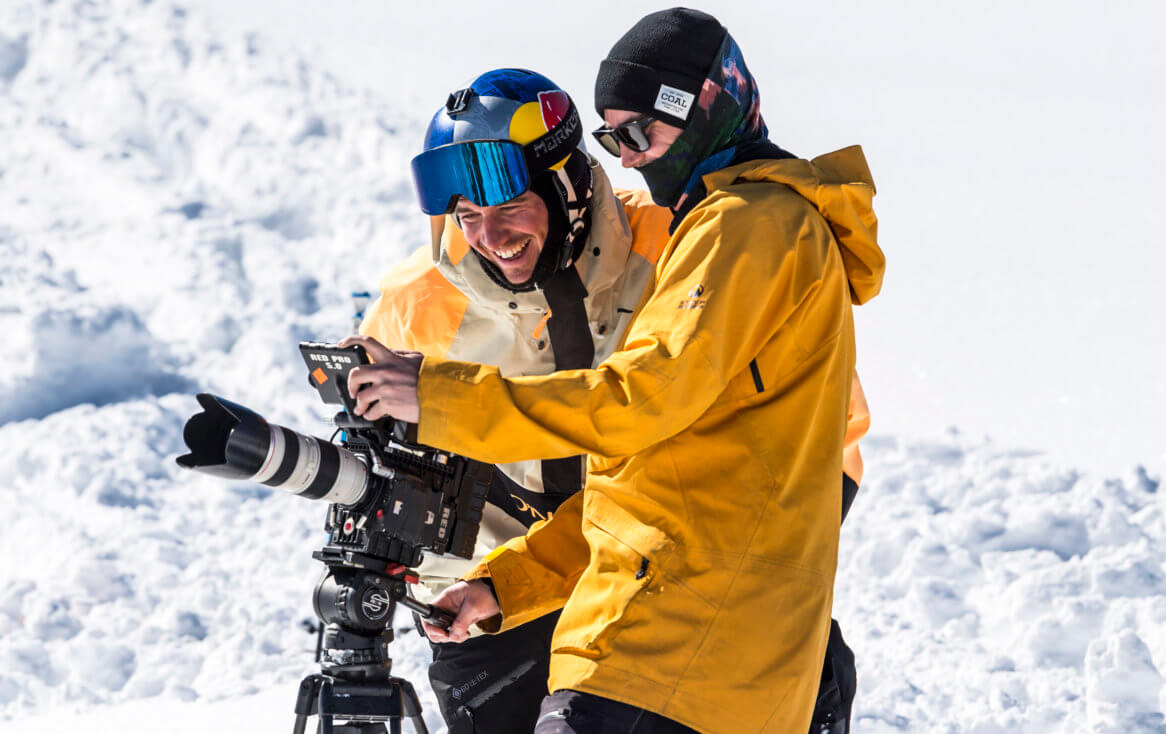 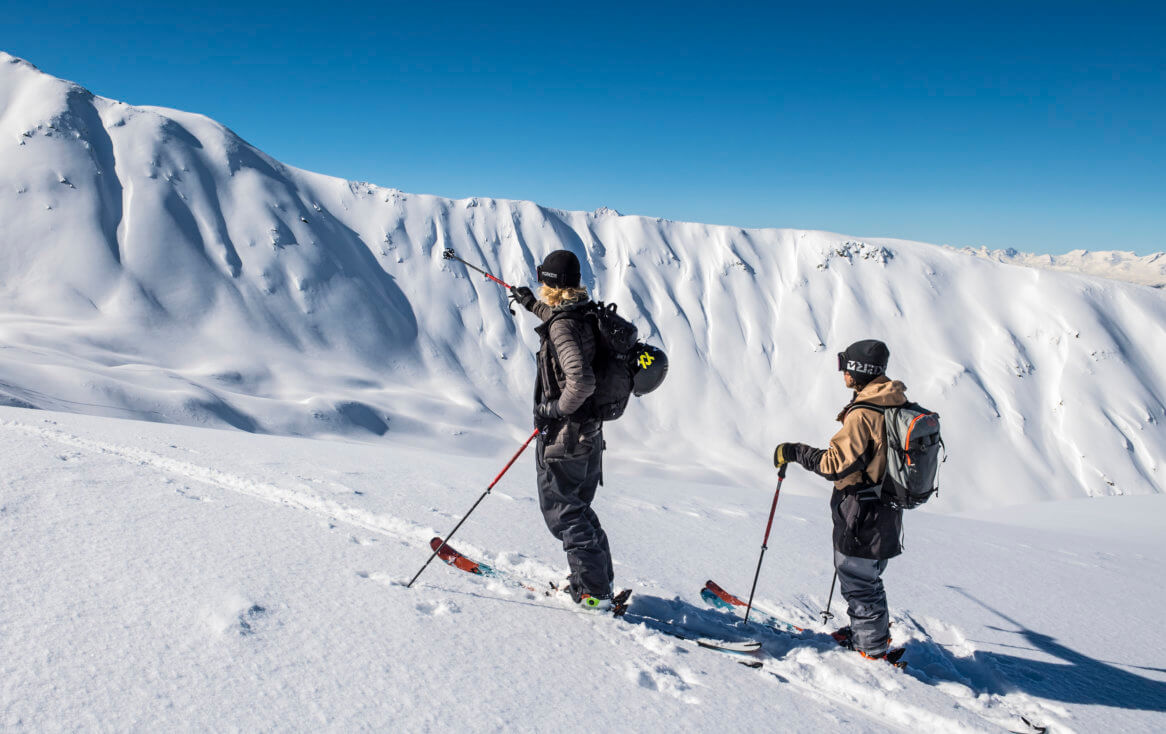 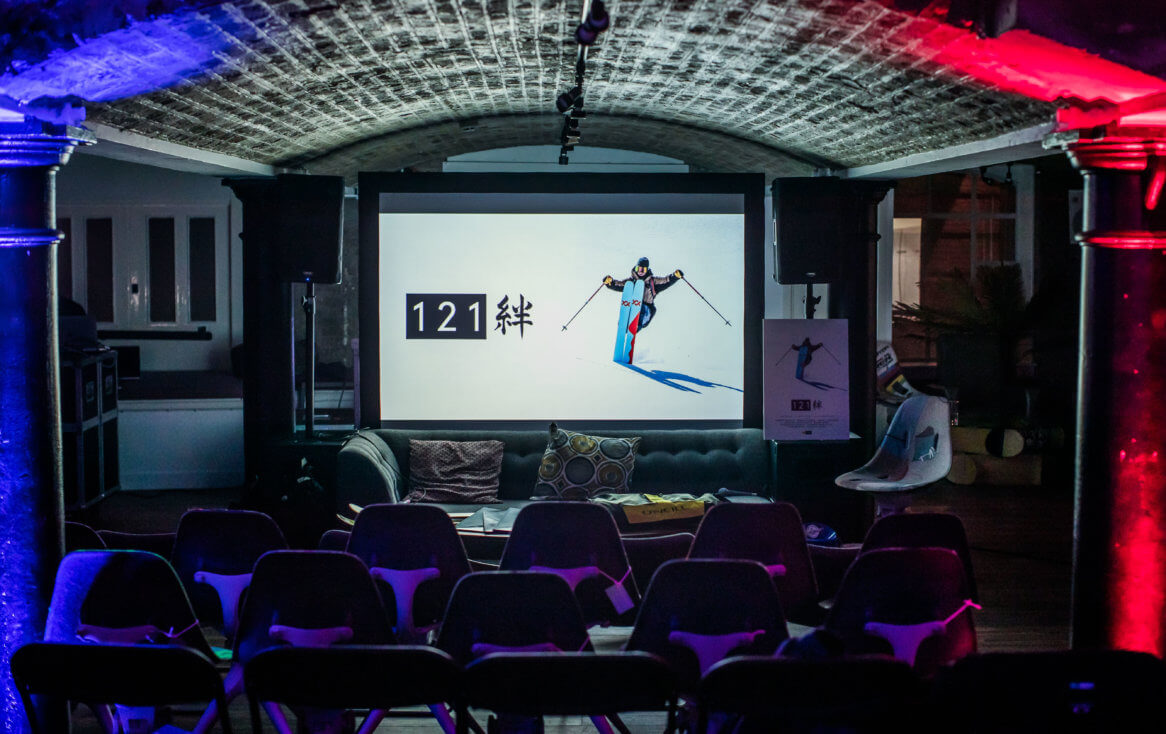 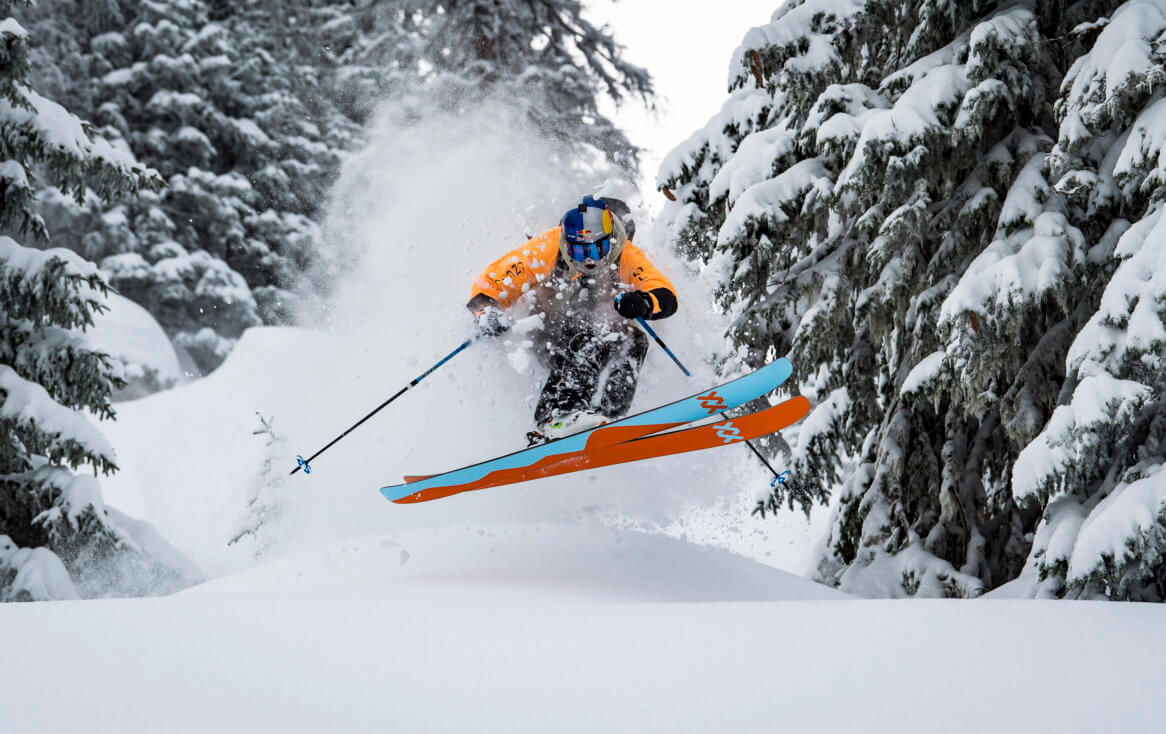 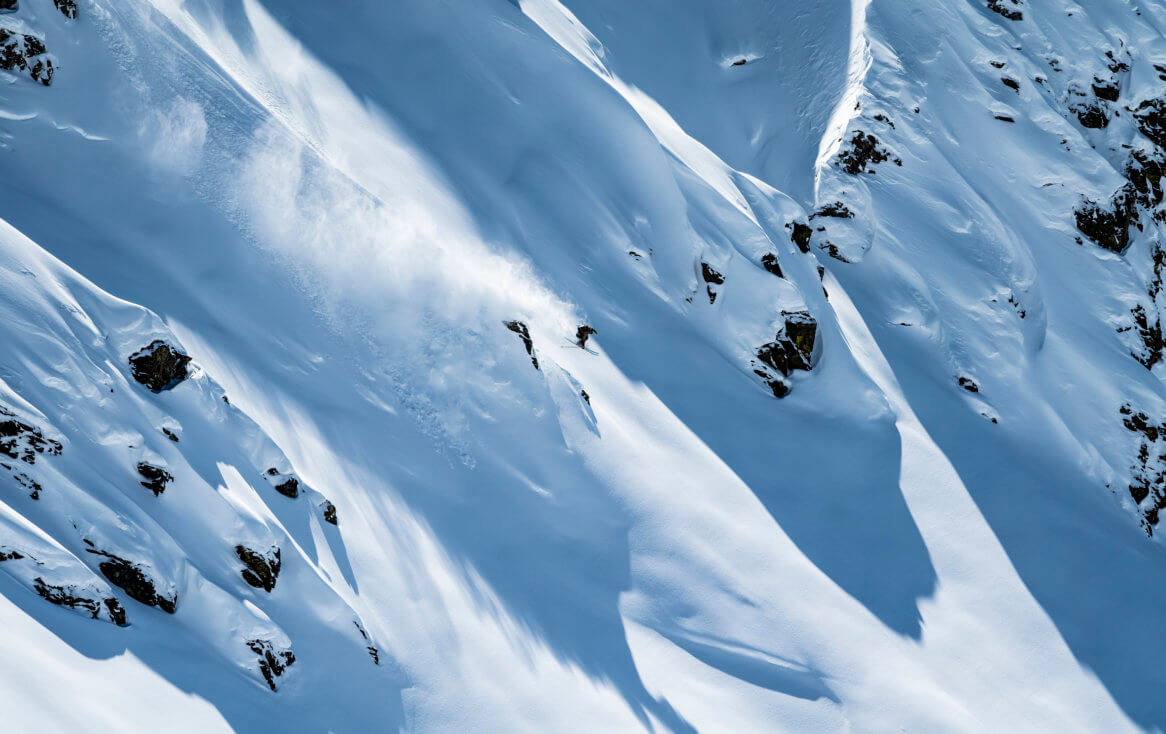 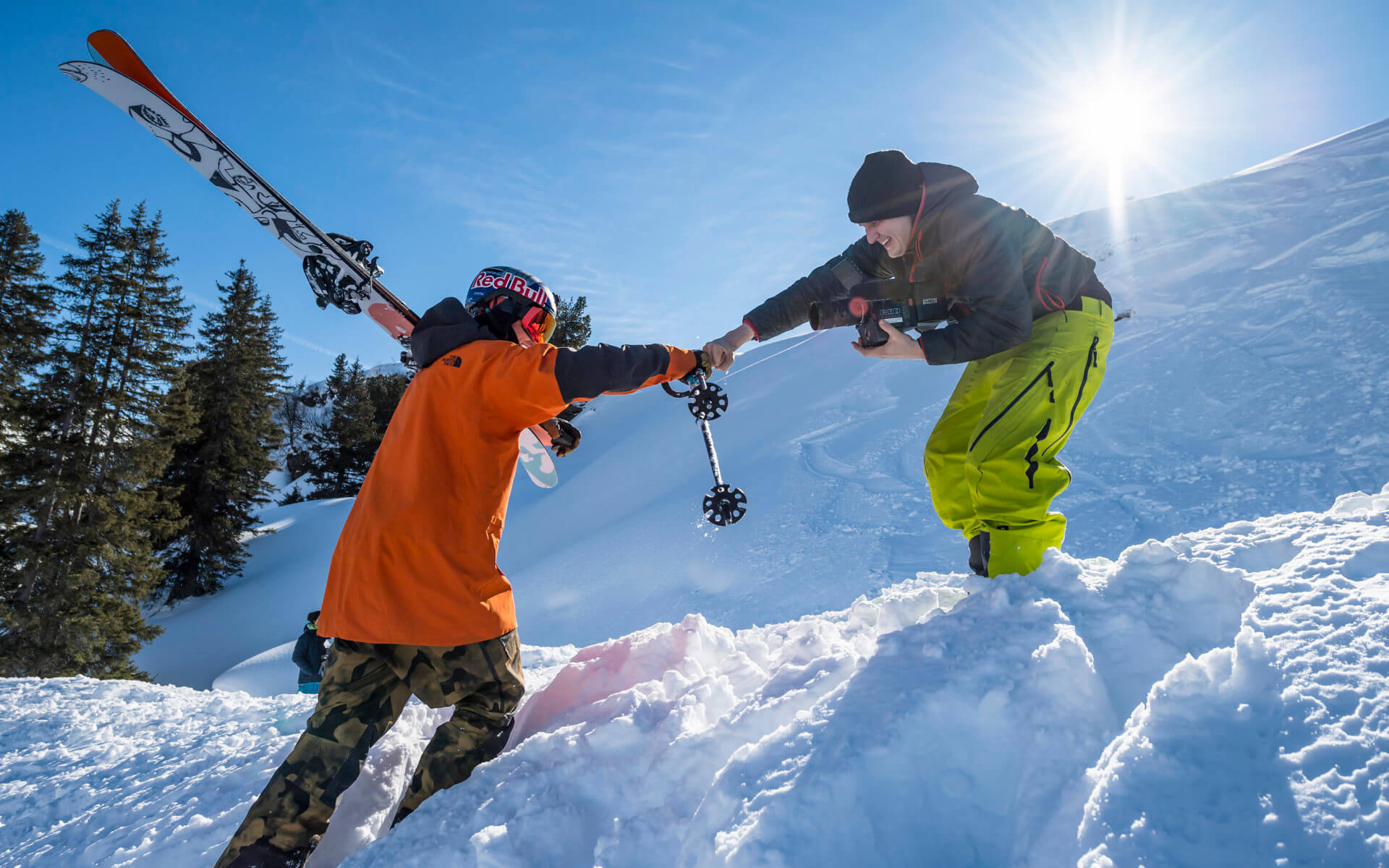 DUKE PT
Film & Photo Production
We know it's annoying, but: This website uses cookies to improve your experience. By clicking “Accept”, you consent to the use of ALL the cookies.
Cookie settingsACCEPT
Manage consent

This website uses cookies to improve your experience while you navigate through the website. Out of these, the cookies that are categorized as necessary are stored on your browser as they are essential for the working of basic functionalities of the website. We also use third-party cookies that help us analyze and understand how you use this website. These cookies will be stored in your browser only with your consent. You also have the option to opt-out of these cookies. But opting out of some of these cookies may affect your browsing experience.
Necessary Always Enabled

Advertisement cookies are used to provide visitors with relevant ads and marketing campaigns. These cookies track visitors across websites and collect information to provide customized ads.

Analytical cookies are used to understand how visitors interact with the website. These cookies help provide information on metrics the number of visitors, bounce rate, traffic source, etc.

Other uncategorized cookies are those that are being analyzed and have not been classified into a category as yet.

Performance cookies are used to understand and analyze the key performance indexes of the website which helps in delivering a better user experience for the visitors.

SAVE & ACCEPT
Powered by