The faces behind the name.

Scroll down for a history lesson.

Once upon
a time in the alps

Who we are is where we come from.

It all started 2010. We were a group of professional skiers with not much on our mind but to film for ski movies and attend competitions together. But what was the next step? It just seemed to make sense to us that we should get together and create our own ski movie. We wanted to make something that would show skiing the way we saw it. We knew we understood the business side of things, as well as how to balance a ‘passion project’ and building that would put a smile on the faces of our sponsors. All that was left was to try. So, just like that, Legs Of Steel was born. We pitched for a project and won our first budget.

The timing was perfect. With the rise of free releases on streaming platforms, we had a product that combined our crew’s mentality and credibility with quality film content. After the success of our first short movie release, “The Pilot” we were hungry for more. So we threw ourselves head over heels into an even more ambitious project.

Looking back, this film was perhaps our most important release. Released in 2011 while we were still ‘starting out’, it held many valuable lessons for us. This time around, we had a real budget to take care of and were partnered up with like-minded cinematographers. Time to step up.

This movie raised eyebrows in the ski industry around the world, winning multiple accolades at the prestigious Powder Magazine awards and IF3 film festival. The highlight from this experience had to be the legendary shoot in Kaunertal. For the first time, we were introduced to heavy mountain logistics – from snow cat hours to helicopter time. After that there was no idea too big to stop us from trying.

Hurt So Good / The Lost

The following two years saw us upgrade our arsenal. We invested in top notch camera gear, stepped up our distribution opportunities (from various digital formats such as iTunes) and held extensive promo tours for our releases Hurt So Good (2012) and The Lost (2013).

The learning and improvement didn’t stop there. We added various strings to our bow, including self-taught PR, trial and error marketing strategies and merchandising that we as LOS wanted to wear. We realised that our success was a combination of our dedication and having the right team for the right project – something that we prioritise above all else.

The next challenge? Well, our learnings from the previous years set everything in place for our personal dream project, a pure action sports feature film.

Passenger (2015) was produced over 2 years as a co-production with Red Bull Media House – elevated to an even higher level  thanks to our new sponsor, Audi. One intense shoot followed another, from Heliskiing Alaska to Zürs Arlberg. “Less is more” wasn’t part of our vocabulary back then.

We set a standard for ourselves: to commit to releasing something every fall. During the two year production time of ‘Passenger’ we couldn’t resist striking up a little side project. The LOS parody #skigoodmoneywillcome was a joint venture with Indeed Productions and taught us a whole different world of filmmaking. Also, it taught us to not take ourselves too seriously.

In Fall 2015 ‘Passenger’ released worldwide and quickly picked up several film awards. The film itself, trailers and excerpts have been watched over 3 million times.

After its release, we questioned our annual do-or-die approach to annual releases and decided not to make another movie in winter 2016. Meanwhile our interest in shorter content and partnership with Audi sparked new ideas. We also found that our knowledge is a valuable asset to any production in the mountains and explored the world beyond ski films.

By the end of 2016, another film project that we could really sink our teeth into was on the horizon. The goal? To make a real sports documentary. We set up another co-production with Red Bull Media House and Audi to release Same Difference (2017), a film that documented the story of three disciplines in modern skiing: racing, freestyle and freeride. Suddenly our crew was there at the start gate pointing their cameras at Felix Neureuther and Marcel Hirscher while we were organising a world record jump shoot. Having to juggle production logistics, manage filming permissions all on a very tight schedule – it was pretty demanding. All while learning the art of capturing those fleeting moments of true personality.

We simply wouldn’t be the company we are today without this project. The new production challenges and expanded ideas with existing partners took us right out of our comfort zone and forced us to move forward. Highlights include production of a TV commercial for VISA, featuring French World Champion Alexis Pinturault, as part of their Olympic advertising. This period also marked the beginning of a longstanding relationship with Völkl, Marker and Dalbello in creating branded content, from social media to product clips. Additionally, 2018 saw the start of Völkl’s ‘Built Together’ story which opened the door for us to really put our experience in marketing and content strategy to the test.

As with any product launch, we focussed on the consumer. Lucky for us they sat in our office. The Völkl Revolt 121 freeride ski made for powder enthusiasts around the world was designed and tested by their tightly-knit team of athletes. It was clear that what we had was a fresh new ski that deserved a tailored product launch. To showcase its capabilities we revisited our roots with a classical ski film ‘121’ (2019). A premiere world tour with the team followed that was supported with a social media campaign to bring the audience even closer to the project (with free screenings and exclusive home release with #watchtogether).

…And on to the next ski in the ‘Built Together’ story and the new Marker ‘Duke PT’ product launch.

2020 saw us expand our team and welcome a well-established product to our brand, Prime Park Sessions. In its 8th edition at the Stubai glacier, this world class training facility hosts national teams and professionals from around the world year after year. Not only that but it also offers great opportunities in content production and distribution.

The global pandemic brought many unforeseen challenges to our industry. With projects already in production we had to think on our feet. We revised plans and adapted quickly to the new restrictions. ‘Action Men’ was the result. A hybrid of an LOS team movie with the distribution of a self-driven project – complete with a well-needed dose of on-screen humour. 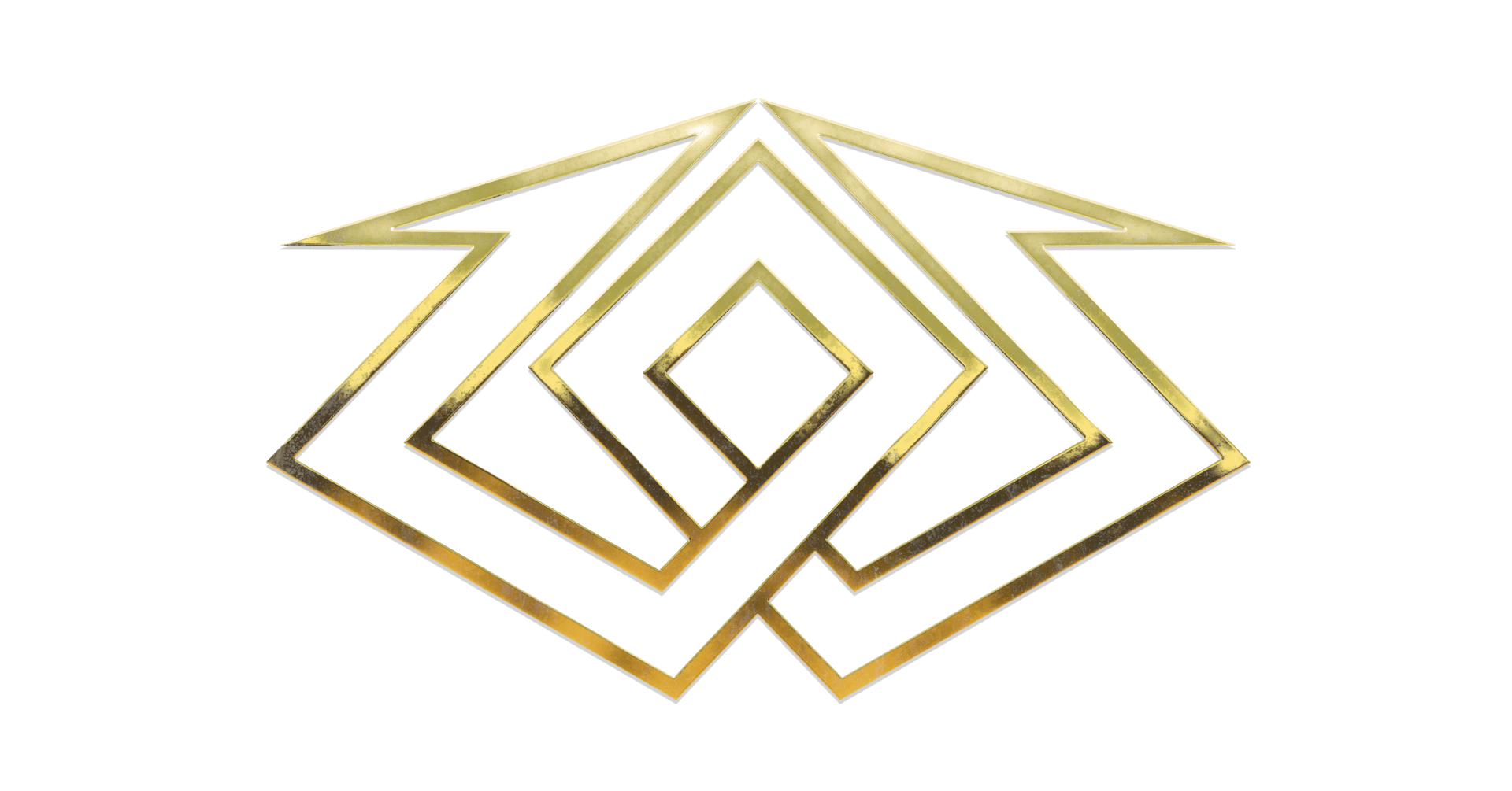 And the future? What we can guarantee for certain is that we’ll always be ready to assemble the right crew and give it our all. Just like back in 2010.

No matter the effort.

This website uses cookies to improve your experience while you navigate through the website. Out of these, the cookies that are categorized as necessary are stored on your browser as they are essential for the working of basic functionalities of the website. We also use third-party cookies that help us analyze and understand how you use this website. These cookies will be stored in your browser only with your consent. You also have the option to opt-out of these cookies. But opting out of some of these cookies may affect your browsing experience.
Necessary Always Enabled

Advertisement cookies are used to provide visitors with relevant ads and marketing campaigns. These cookies track visitors across websites and collect information to provide customized ads.

Analytical cookies are used to understand how visitors interact with the website. These cookies help provide information on metrics the number of visitors, bounce rate, traffic source, etc.

Other uncategorized cookies are those that are being analyzed and have not been classified into a category as yet.

Performance cookies are used to understand and analyze the key performance indexes of the website which helps in delivering a better user experience for the visitors.

SAVE & ACCEPT
Powered by